I want to thank one of my blogger friends, Kate @ Meltingpotsandothercalamities for tagging me to do her original tag a long time ago. I really need to clean my draft cache. 😅

Get ready to be wrecked with spoilers!

(These aren’t in any particular order.)

(Psst, I hope this post is angsty enough for you. Some things aren’t, but I tried to aim for “feels killing”.)

It’s just… I don’t… GAAAAAAH! I can’t even talk, it’s still too soon. My brain doesn’t want to compute.

It’s sad how Mary went, and how John felt about himself after. This whole thing was just a bucket of feels splashing all over everything. (Too soon still.) 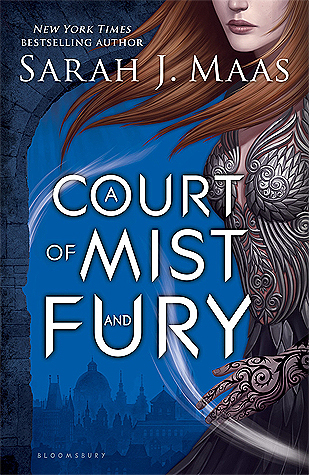 I don’t really know if I’ve expressed my hatred for Tamlin enough on this blog.

But yeah, I really don’t trust him anymore. I still have yet to read book 3, (I’ve spoiled it for myself accidentally 😖) but I’m sure the whole Tamlin and Feyre situation won’t change anytime soon.

You never got that dance, Cap.

In the Marvel U, Peggy and Steve’s story is one of the most tragic among the Avengers. Peggy had her own series in Agent Carter, and was seen in a few other Marvel films as her older self. The final hit home to the fans happened in Civil War.

A lot of people didn’t really like the 2nd installment of The Amazing Spider-Man because of the multiple plot/villain thing. However, I was still shocked when I saw Gwen’s death for the first time, and I still get upset every time I get to that part of the movie.

And then when I thought I couldn’t get any more upset, I saw this:

I stopped reading Kubera somewhere in the middle of season two, but never got back on it because I felt all the angst and wasn’t emotionally prepared to continue it. I really want to read it though! (I have a lot of fangirling feels about this comic.)

As I was reading this, Leez and Yuta’s relationship kept getting darker, and it started to become really sad… I don’t know! I haven’t read it all! But I remember the angst! (Honestly their relationship isn’t a total failure, it’s just difficult under the circumstances.)

(Yuta was still so innocent when he looked younger. T_T) (Not that I’m against his appearance now, it’s just everything was happier back then.) 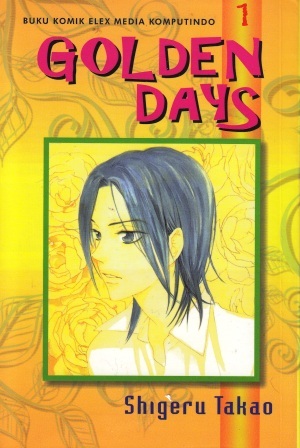 This romance didn’t fail, per se, I just had to add this to the angst pile. For those of you who don’t know, Golden Days is a shounen-ai tragedy. When I was looking up books by this mangaka, I saw this and the word “tragedy” when I was looking at the genre. At first I didn’t know if I was ready for the feels, but I decided to try it out anyway. So far it has a lot of comedy, so you don’t really feel depressed about reading this, and it’s pretty good too. But it’s a story about time travel, and how whether or not history is truly set in stone.

(Oh yeah, I must follow the rules! The two people involved are Mitsuya and Kasuga.)

Oh, I think we all know where this is going.

Must I really explain more about Jack and Rose? We all know how this love story ends.

But wait, I have a better one!

Leo! Why do you always land the tragic movies?

Personally, I didn’t like Romeo, nor Juliet, but Romeo a lot more.

Do I need to explain more? I feel like we all know how this story ends.

(I had to watch this movie and the earlier version for class. This one was a 90s spin on Verona, and the costumes were very showy, in my opinion. Mercutio was the only saving grace of this film, I’m afraid.)

Ah, isn’t unrequited love great? I’ve only seen the first season of Black Butler (I really want to continue it though) but I’ve got a good gist on the relationship between Elizabeth and Ciel. I’m sure Ciel cares for her as a friend (he did try to save her in that doll episode, but I think his intentions were slightly different) but Elizabeth will keep trying to make him notice her.

Unrequited love sure is sad, but what’s even sadder is leaving the woman you love to search the galaxy for remains of your home planet, only to return and learn that she has a husband and a son. (And that son may or may not be yours.)

The Lois and Superman in this movie have won the “Most Failed at Love” award.

But Lois’s husband is awesome too! So don’t feel too bad about it! (James Marsden does a great job in this movie!)